Why all-present connectors are reaching rock stars’ popularity? While they are signing autographs, we’ll answer your questions. Did you ask us why? The answer is on the surface: 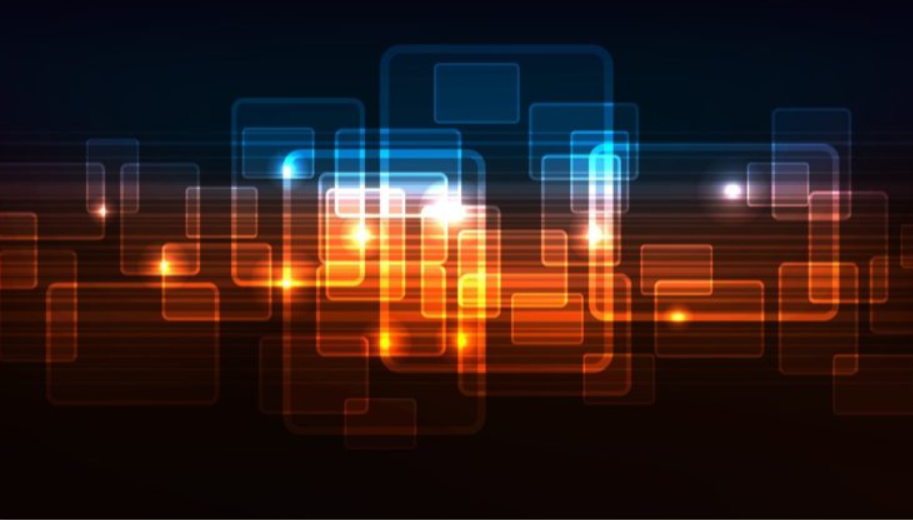 To say more, connectors enable integration for users that are not coders but need to integrate apps (for example, project and sales managers), and provide better security along with time management: connectors eliminate intermediaries, you third-party service providers, whose services you will not need further because you are building microservice architecture with a bunch of “talented and responsible” connectors instead.

“Some time ago, integration was a technology issue and the CIO’s problem. Now it’s more and more a business opportunity.” — Joe McKendrick, Forbes

Businesses see APIs integration as the chance to bring more flexibility, larger efficiency, more value to customers, to be able to do things in a flexible, modular and easy way. Sanjay Brahmawar, CEO of Software AG, and former general manager with IBM believes that companies are integrating API to avoid third-party mediators: “Let’s look at integration and APIs. Why are companies willing to spend money there? It’s actually quite simple. They want to differentiate themselves, they want to offer more services to their customers, and they want to avoid getting disintermediated, which is the most critical problem right now.”

Moving from relational to NoSQL databases

Despite legacy relational databases are wonderful for their core functions, they were not modeled with newer applications or aimed for using in the cloud. Yes, such databases still have a significant presence — as per Couchbase’s report, 90 % of companies rely on databases, 38 % “heavily,” and only 2 % use no relational databases at all.

Beyond any doubt that companies, which would like to benefit from the digital transformation opportunities, will need to use newer databases that can better support modern technologies and applications. To illustrate, NoSQL databases are now an established popular market: with feature correspondence between NoSQL and legacy databases, and offerings differentiating themselves in terms of enterprise-level capabilities, including security, data governance, availability, scale, and performance.

As a matter of fact, enterprises began to take away from legacy databases. 79 % of companies are eagerly planning to lower their dependency from relational databases, and 56 % are going to do so in the next 12 months.

Nevertheless, while progress is being made, it is not smooth; 74 % of architects say their organization is moving to newer databases more slowly than they should because they rely heavily on legacy databases for critical applications. This, in turn, is affecting productivity — 60 % say that too much of the IT team’s time spent working on digital transformation projects is wasted dealing with legacy technologies.

Are companies actively planning to reduce their reliance on relational databases in the next 12 months?

Do respondents agree that their companies are adopting or moving to newer databases more slowly than they should because they rely heavily on legacy databases for critical applications?

Do respondents agree that too much of their IT teams’ time working on digital transformation projects is wasted on dealing with their legacy technologies?

Acknowledging these challenges, why are companies anyway using traditional relational databases instead of newer databases such as NoSQL?

39 % of relational database users say it’s because they have built other architecture around it. 30 % have invested in the relevant skills and don’t want to have to re-train or upskill their staff, and 29 % say that restructuring would be too complex for them. Only 15 % say it’s because they don’t trust newer databases with business-critical data or applications.

To modernize database infrastructure, the key for these companies will not be convincing them of modern databases’ capabilities, but rather making it as simple as possible to combine relational and NoSQL databases in enterprise architecture, and to transfer skills from one technology to another. Why do companies still use traditional relational databases instead of newer databases such as NoSQL?

Companies are likely to smoothly retire their older databases focusing on more modern alternatives over time. As well as modernizing their database architecture, this will be necessary in order to reduce the chaotic growth of databases — and with it, technology and management costs.

63 % of architects believe that their organization is using more databases than it should be — and 20 % say it’s hard to cope. A further 28 % would like to consolidate more.

Are companies using more databases than they should be?

Deployment: expanding to the cloud

The advancement of databases is not only moving from relational to NoSQL database. There is expanding agility in how databases are deployed, with plenty of companies using a mix of deployment methods to support their infrastructure.

The most frequently supported deployment model for database infrastructure is a private cloud (used by 50 % of respondents). The next most-used is a fully flexible hybrid cloud (used by 45 %), followed by on-premises (39 %) and public cloud (34 %). 31 % of enterprises prefer a Database-as-a-Service deployment model. In this environment, companies that want to get the most out of database technology will want to choose databases that will support diverse deployment models. This will ease to fit any new database into existing architecture, instead of having to accommodate technology that must be deployed in a specific manner.

Which deployment models do companies support in their database infrastructure?

Companies are not rushing impulsively into adopting the cloud — many still have concerns.

The single largest issue is data security, raised by almost half (47 %) of architects. Other concerns are much less critical, including the ability to meet future needs (15 %) and keeping costs under control in the future (13 %).

Of the technology capabilities that architects believe are, or will become, essential to their companies’ use of data within the next 12 months, the most important is an encryption of data on every platform (chosen by 42 % of respondents).

Capabilities that are, or will become, essential to companies’ use of data in the next 12 months

Other crucial priorities included analysis of operational data in real-time (40 %), scalability (39 %), portability of data between cloud and on-premises (37 %), and non-stop performance (34 %).

As databases move to the cloud and need to support IT environments that enlarge from a multi-cloud infrastructure to the very edge of the network, being able to support portability of data, in particular, will be a critical capability for databases.

Regardless if using relational or NoSQL databases, on whichever deployment method they choose, architects are still clear that their main goal is to ensure their companies’ digital transformation efforts and to gain maximum from new technologies. Currently, there is no single technology that architects with one voice believe will have the greatest impact on their future digital transformation efforts.

The most popular is Artificial Intelligence (AI) (ranked by 39 % of respondents as the technology that will have the greatest impact), but cloud computing (35 %) and big data analytics (32 %) are close behind.

Which technologies do respondents rank as having the most potential to have the most revolutionary impact on their organization’s digital transformation efforts in the future?

Which technology will drive the most API growth in the next two years?

Source: The State of API report by SmartBear

“APIs are at the heart of today’s software-driven economy because provide a digital bridge between software applications, making development and design easier and more efficient,” – Iddo Gino, Forbes

Here and now, you keep insights into why API integration is as trendy as efficient. Yes and yes! Companies adore to automate, gain time, and save fortunes by not spending money on intermediary third parties or expensive development “from scratch”. Every second, modern trends bring the “new rules of technology games.” To win, companies are trying to conform to rushing …

Minimizing time-consuming tasks using OCR based on ML and AI